5 Ways To Clean Out Earwax 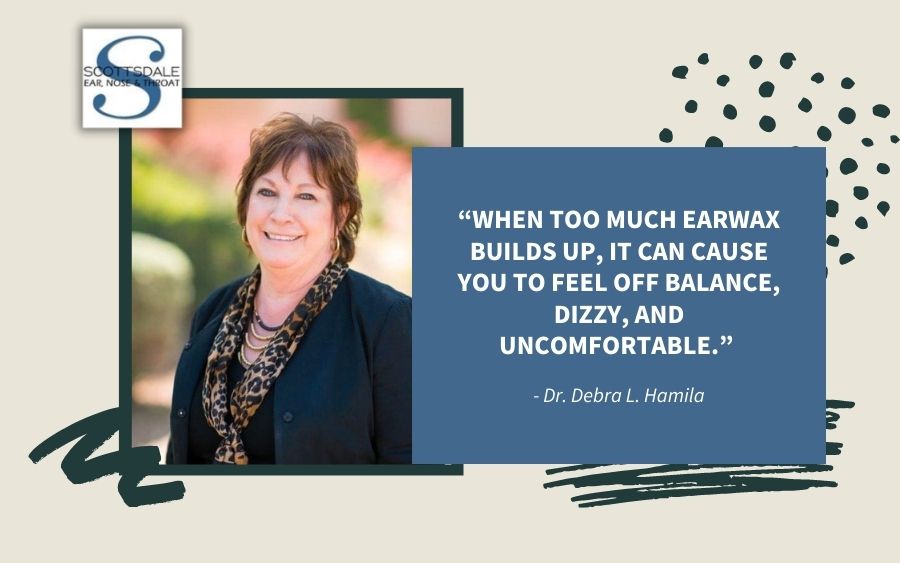 It can be quite common to feel as if your ears are blocked up sometimes, especially right after you’ve been swimming, but the main cause of clogged ears is a buildup of earwax.

Earwax is a good thing and vital for ear canal health – just not too much of it.

It works as a trap for dust and debris and prevents it from reaching the eardrum. It also acts as a natural inhibitor of fungi and bacteria.

However, when too much earwax builds up, it can cause you to feel off balance, dizzy, and uncomfortable. Some people also report headaches from it.

We have people come see us at Scottsdale Ear, Nose & Throat because they think they might have a hearing loss, and when we look in their ears, we find a lot of earwax is the culprit instead.

How Earwax Builds Up

A large number of people think they can get the earwax out themselves with a cotton swab, but this only ends up pushing the earwax farther down the ear canal, making the clogged up feeling worse and exacerbating the problem.

Even if it doesn’t, merely using cotton swabs often can cause the ears to make more earwax than usual.

Professionals can remove earwax quickly, but it’s natural to want to try to take care of it yourself first.

Googling how to clean out your ears can produce some fascinating results, but some of the methods suggested can cause serious damage, so which suggestions are safe, and which should you avoid at all costs?

As ear specialists, we can share with you some safe ways to remove your extra earwax and also what to avoid.

Ear drops are the top way to help clean out your ears. You can buy them at most stores and online, and the instructions on the bottle will tell you how many drops to put in your ears and how often to soften the earwax enough that it falls out.

OTC eardrops won’t help impacted or large amounts of earwax though, and there’s no way to tell how much earwax you actually have in your ear canal. Only a hearing specialist who looks in your ear with the right tools can tell you that.

You might have watched this process on YouTube and thought it made sense – why not place a candle in the ear canal to create a vacuum strong enough to pull the earwax out?

Know that we would never recommend doing this! It isn’t proven to work and it can cause fires, burn your hair and face, and cause your ear to bleed or eardrum to burst.

The FDA says ear candling is “ineffective and risky.”

These cotton swabs have been the go-to for many decades, but they shouldn’t be, as they can be even more dangerous than ear candling.

When you put a cotton swab in your ear canal and move it around, it collects the softer bits of earwax on it but pushes more earwax down your ear than it helps remove.

Pushing a cotton swab in your ear canal can also cause injuries, such as a ruptured eardrum.

There are warnings on the box saying they shouldn’t be used in eardrums for good reason. Never use them in children’s ears.

Two to three drops of olive oil and mineral oil every day for one to two weeks can do a good job softening earwax, and it’s a cheap, natural alternative to store-bought drops.

Look out for allergies to any oil, and never put oil in your ears if you have had ear surgery or a ruptured eardrum. This could cause permanent hearing damage.

The best and safest way to get rid of earwax is to have it professionally removed, and if you’re near Scottsdale Ear, Nose, and Throat – Arizona’s most advanced center for ENT needs, we can do that for you.

Not only will we remove your earwax safely with irrigation and/or a curette, but we’ll also do a physical exam of your ears to make sure all is well. We can also check your hearing to make sure it was only the earwax affecting it.

Schedule an earwax removal appointment with us here.

We look forward to helping you hear clearly again.

Debra Hamila received her master’s degree in audiology from Cleveland State University and her Au.D. from Arizona School of Health Sciences and has been a practicing audiologist for more than 33 years. She has worked in a variety of ENT offices, hospital, and clinical settings. 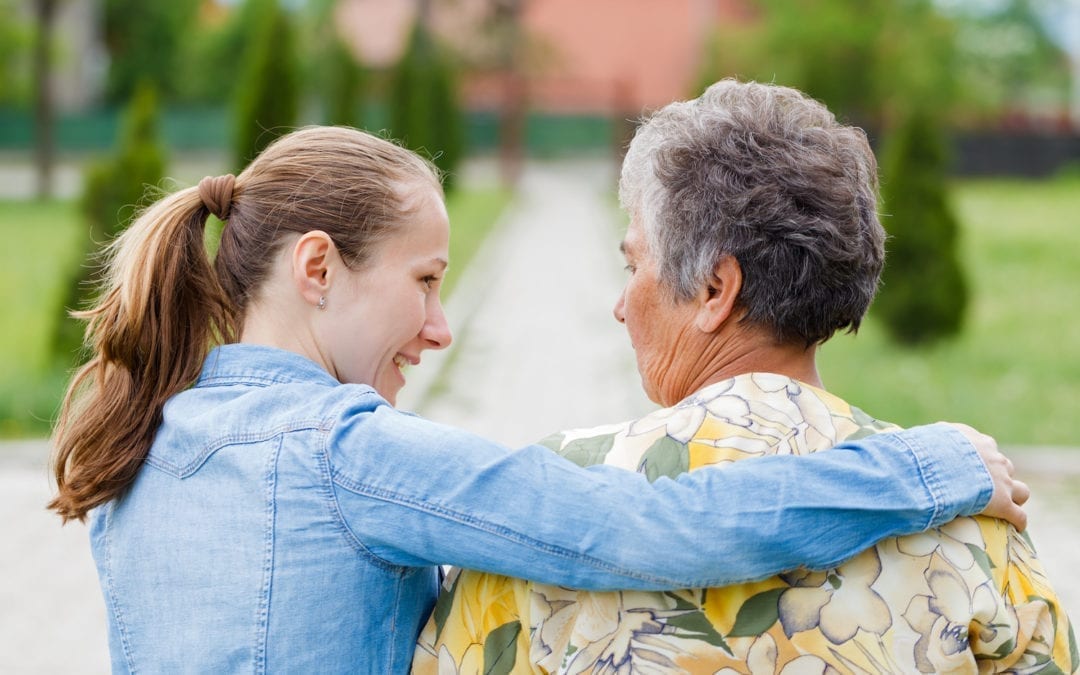 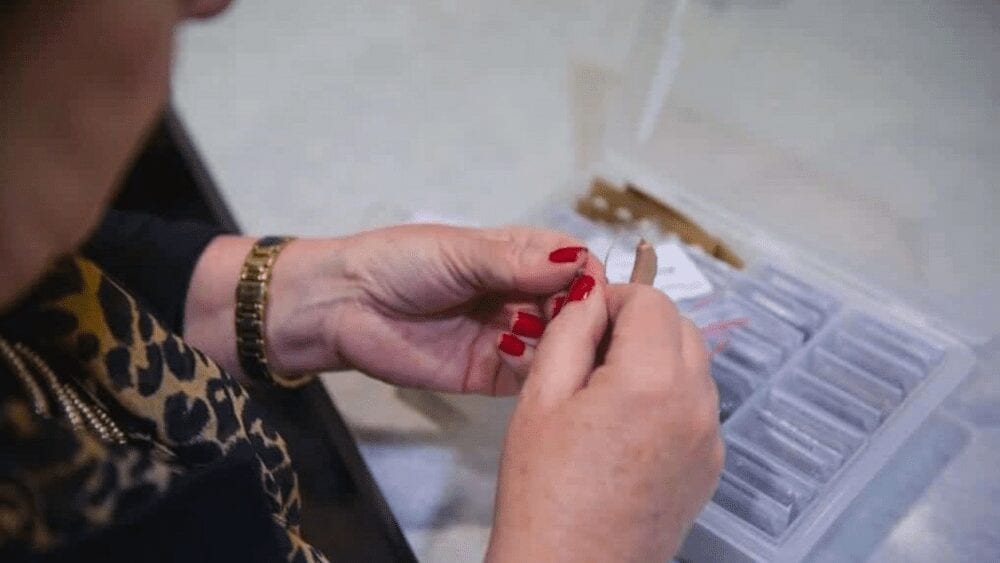 A Guide for Cleaning Your Hearing Aids 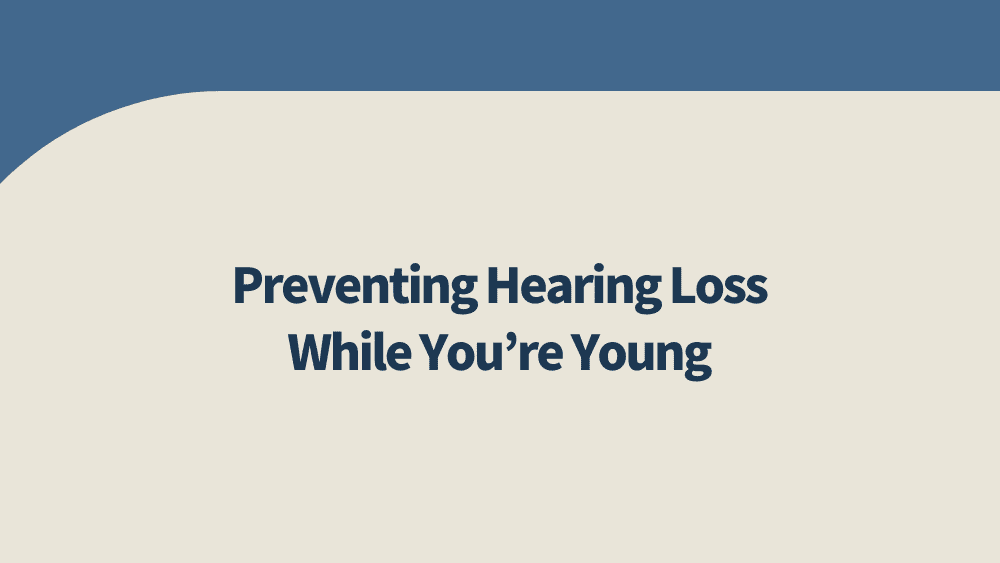